What if the Astros drafted DEREK JETER 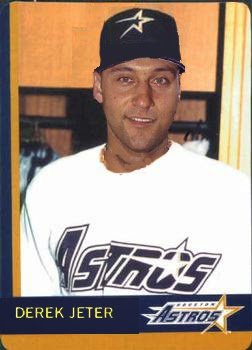 WHAT IF…the Houston Astros used the first pick of the 1992 draft and selected Derek Jeter?

T. Sean Shannon is an Emmy award winner, having written for Saturday Night Live for 8 years, 3 as writing supervisor.  He is a life-long Houston Astros fan and answers the question.
1992 – 1995  - MINOR LEAGUES –
The Astros have the first pick of the 1992 draft and select 18 year-old Derek Jeter.  Derek is assigned to the rookie ball and quickly climbs through the minor leagues with both his stick and his glove, quickly establishing himself as a leader. 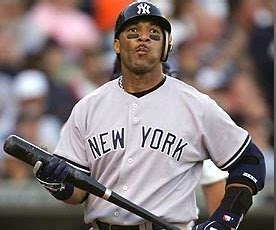