The United States vs Roger Clemens 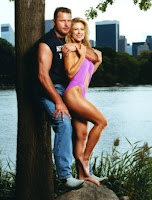 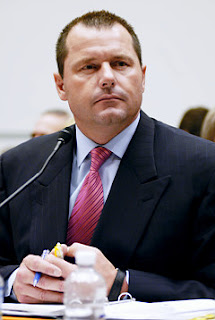 Mr. Clemens is found not guilty.

Where does that leave us?

Will there be rioting?  Tough to say.

The court has spoken.  Let that be the last of it.   Isn't that the point of the judicial system?  To have the chance to clear your name?  So there, he's not guilty.

Now let's try to figure out why this all happened.

The congressional hearing all started over a book Jose Canseco wrote.   I will repeat that because it's very important.

This entire governmental investigation started over a book written by Jose Canseco.

It's a stupid game.   Politics as well as baseball.   I can't justify the time I devote to baseball, but the United States Congress can?    I'm a comedy writer, don't you have other stuff you could be doing?  I know I do.  I watch the news and it doesn't seem like things are going great for America right now but you have time to deal with a game Abner Doubleday might have invented?

I don't know why our elected officials swallowed the fly.
Posted by T. Sean Shannon at 12:40 PM