Where are they now? Lou Brock 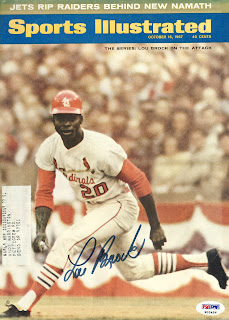 Where are they now?  Lou Brock

Baseball Hall of Famer Lou Brock started his career with the Chicago Cubs but was traded in 1964 to the St. Louis Cardinals, where Mr. Brock went on to an amazing career including 8 seasons with over 100 stolen bases.
I’m 8 and I go to the Astrodome to see the Astros battle the Cardinals.   I don’t who won, but I remember Larry Dierker was the starting pitcher and Lou Brock stole 2nd and 3rd.  When Mr. Brock stole third his helmet came off.  I thought he was the coolest.
2nd all time in stolen bases, Mr. Brock comported himself like a gentleman when Ricky Henderson became the greatest of all time.

Where is Lou Brock today? 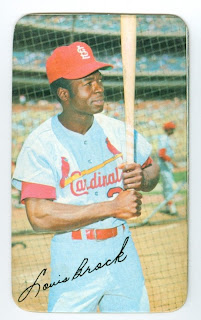 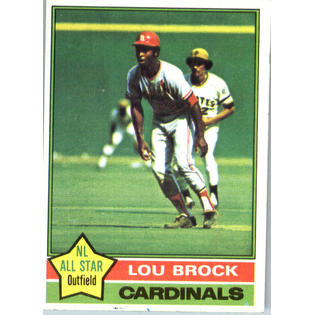 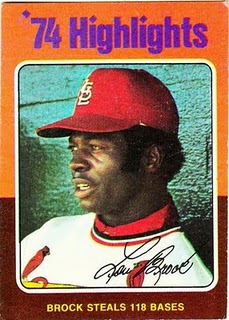