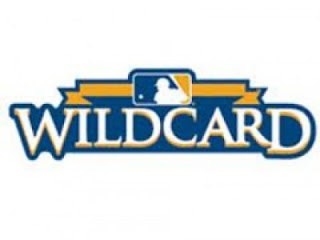 Fact:  It did not make the race for this year's post season race more exciting.  I don't know if you remember last year, but it came down to the last game for 4 different teams last year.  I predict the Wild Card spot will be settled before then and teams will be resting guys for their one game playoff.

Fact: One game playoff gives an advantage to the teams who won their division.  I like that idea in principal, but what about a team that wins their division with less wins then the wild card team?   Why should the division winner get a break if they have less wins?  That doesn't seem fair.

Fact: It allows two cities to enjoy the post season, which I think is cool, and it's not like Basketball where over half the teams get in.

Fiction: The loser of the Wild Card elimination game will be forced to strip naked and prance around the bases to the song Alley Cat.  I'm not sure when I started this rumor but that's all it was, a rumor.

Fact: All that said, I like the extra wild card team set up.  I hope it works but right now, the only exciting race is the American League Central where the Tigers are tied with the White Sox with nine games left to play.