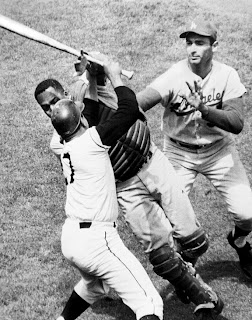 The Battle is On For The 2 Wild Card Spots

It looks like the Nationals, the Reds are set to win their divisions and with S.F. Giants pitchers they'll beat back the Dodgers, so who gets the 2 Wild Card spots. 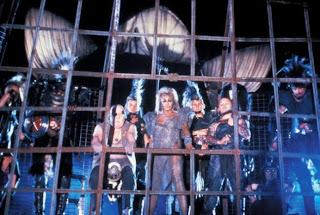 It's a 4 team race with Atlanta and St. Louis in the wild card lead but Pittsburgh and the Dodgers are just a game and a half back.  Lets see who is going to the playoffs.

With their decent pitching and it being Chipper Jones' last year to play, it should be enough to get Atlanta into the playoffs.  It might take them till the last weekend series to do it but take all of your gold, sell it for cash and place it on the Braves to make the post-season.  I'm so confident, I think you would be wise to get some type of bank loan and bet it on Chipper and the boys.

They got a whole lot of talent after the trade deadline and this week they've been able to pull out a couple games in their final at bat.   The Dodgers will be tough to handle in a one game series especially with Clayton Kershaw and Matt Kemp.  Lucky for Atlanta the Dodgers aren't going to go to the post season.  I like the Dodgers too.  I just don't think it will happen.

A bunch of rag-tag cast offs and young talent have kept the Pirates in the hunt all season long.    They folded last year, but this season they're not going away.   My heart wants the Pirates to win because it's been so long since they've been in the hunt.  So I'll go with my heart and say the Pirates are getting the other wild card seat.  That leaves us with...

My heart doesn't like the Cardinals.   My nose still smells the stink of Tony LaRussa on the team.   No post season for St. Louis.  Sorry.   Who am I kidding?  They always find a way to get it down.  The Pirates are going to fold and I'll be bummed.