San Francisco - Detroit. Who has the advantage? 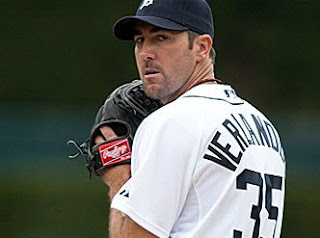 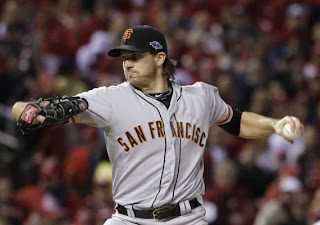 LET'S BREAK DOWN THE WORLD SERIES AND SEE WHO'S GOT THE ADVANTAGE. 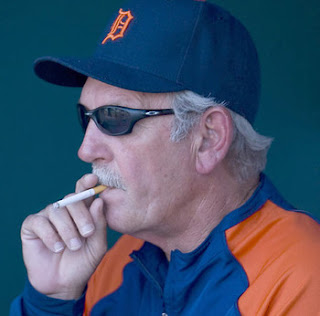 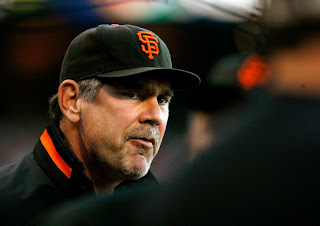 These are 2 crusty old men and I like them both.  Hand to hand combat you have to give it to Bruce Bochy.  But you know Jim Leyland ain't showing up empty handed.  I bet, Mr. Leyland will put a cigarette out in Mr. Bochy's eye and then stab him with a shiv.

AN ACTUAL TIGER VS AN ACTUAL GIANT 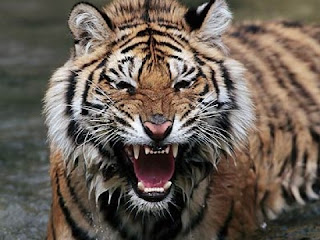 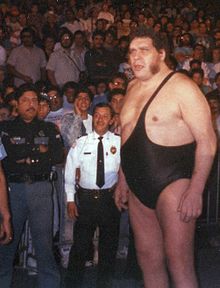 Honestly I would much rather see Andre the Giant fight a Tiger than watch baseball but that's not going to happen for a couple reason.  But if they did fight, I'll give the early round to the Giant but in the end, the Tiger is going to win. 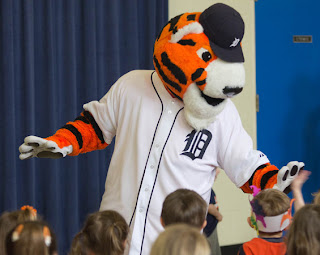 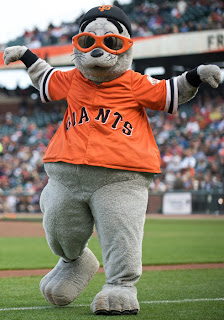 This seems like it would be an easy choice, and it is.  Paws might look nice because he's hanging out with kids, but I heard he did time in the San Diego Zoo and in the Mexico City jail,  Lou Seal is a wanna be gangster and would get clubbed to death. 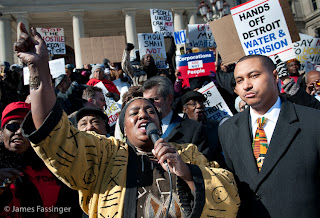 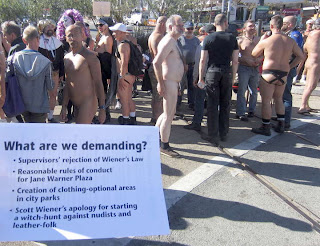 If your typical Detroit resident fought your typical San Francisco dweller I think it would be fun to watch, but I would have to put my money on the motor city.

It looks like it's going to be a one sided affair according to my research, but that's why we play the games.  I like both teams and would love to see it go 7 games.  My boss is a Giants fan so it would help me if they won, but I just want to see some good baseball.
Posted by T. Sean Shannon at 1:02 PM