The Ballad of Josh Wall 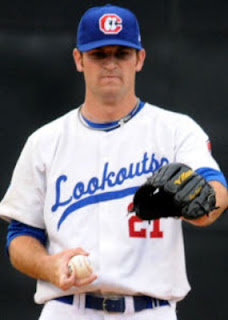 The Ballad of Josh Wall


Okay, I'm not good at rhyming.  But man, Josh Wall is a good name for a song.  Okay forget the ballad,  I'll just tell you what happened.

Chad Billingsley went on the 15 day DL and they brought up minor league pitcher Josh Wall.  He sat in the bullpen for eight days and didn't get a chance to make his major league debut.

Sunday against the Mets was Mr. Wall's last game before being sent back down to make room for Chad Billingsley, 9 innings came and went and he still hadn't got to play.   But luckily the game went into extra innings.

In the 11th inning Josh Wall pitched a scoreless inning and in the 12th, the Dodgers took the lead and Josh Wall earned a win in his very first major league appearance.

He was sent back down to the Dodger's triple A club the next day.

I bet that was one of the best plane rides a player ever had who was getting sent back down to Albuquerque. 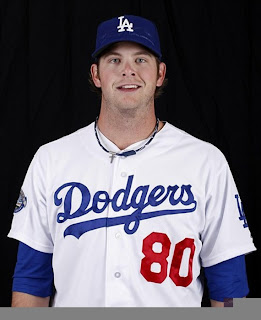 I declare today Josh Wall day.  I'm sure I'll be seeing more of him in LA this year.