Trade Deadline: What team will get which Josh?

Boston wants to get rid of Mr. Beckett and get something in return.  Look for him to get traded to CINCINNATI REDS.  Yeah, you heard me.  The Big Red Machine.  If you can bet on this in Vegas take out a second mortgage on your parent's house and bet it all. 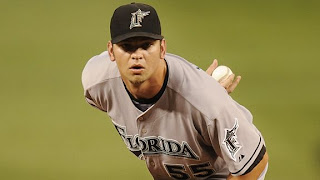 There were more scouts in the stands yesterday for Josh Johnson start then there were fans.   Josh Johnson is on the move and if I was him I would go to the airport and buy a ticket to Los Angeles because he will be a DODGER by midnight tomorrow.  And finally... 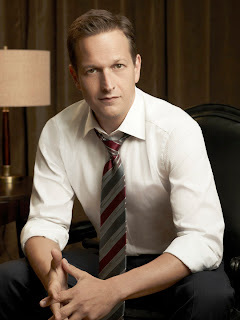 He's put up great numbers for The Good Wife and it looks like he's getting sent over to GAME OF THRONES.  They think he'll be a good fit behind Peter Dinklage in the batting order.


You can doubt my trade prediction, but remember I was the guy who knew David Ortiz was going to hit for the cycle in the All Star game.
Posted by T. Sean Shannon at 1:48 PM