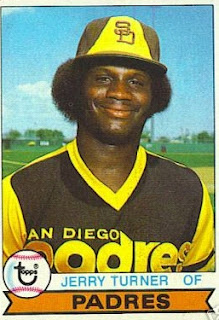 This card makes me smile every time I see it.  It's the perfect uniform-hair-do combination.   Just from the picture I bet he was the funniest guy in the back of the plane during road trips.

I have a bunch of his cards.  He had 2 different rookie cards. 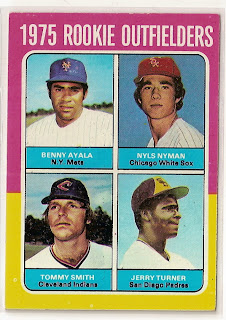 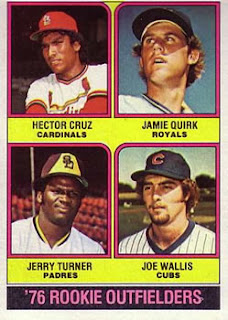 I don't know who hold the record for most rookie cards but I know Lou Piniella had 3 rookie cards.


He played for the Padres, White Sox and Tigers.  I bet he would have looked cool in an Expos uniform.

Have a great weekend.  Proclaim your rarity.
Posted by T. Sean Shannon at 8:50 PM