Skip Bayless is a Turd


Skip Bayless is a reporter who missed out on a character building beating as a child.  Yesterday on TV he questioned how a 38 year old Derek Jeter is having a great season. 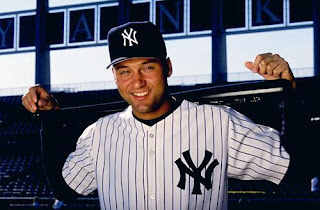 
Well, using that logic, I have to at least think about Skip Bayless' life.

Skip Bayless is a 60 year-old bachelor.

It's fair to think that Skip Bayless, an annoying ass, gets job after job because he has relatives in high places or he has blackmail information on his employers or has made threats against their family.  Or of course, as a 60 year old bachelor, he might be trading sexual favors for his job.

You have to consider that a relative of Mr. Bayless could have been involved in the bombing of the Federal Building in downtown Oklahoma City.  You are remiss if you don't. 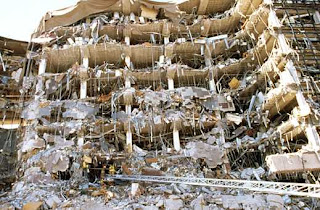 Derek Jeter didn't use Skip Bayless logic and took the high road when he heard about Skip Bayless' statement.

That's the unfortunate thing these days.  Anytime you bring this to light with guys that are doing things now, you have everybody questioning everything.  You can say whatever you want to say these days.  No repercussions."  DEREK JETER

Have a great day!  Go the extra mile.