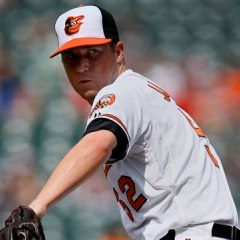 Steve Johnson made his first major league start yesterday (Aug. 8, 2012) against the Seattle Mariners.  Mr. Johnson pitched six strong innings, striking out 9 and getting his first win in the big leagues.

The kid looked sharp in his debut as a starter but the coolest thing his victory comes 23 years to the day that his father Dave Johnson won his first game in the majors. 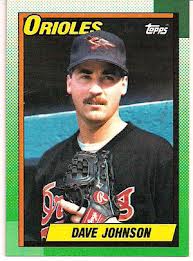 It makes me think about me and my father.  My father worked at NASA and he put a man on the moon.  So I wanted to figure out what I was doing 23 years to the day that Neil Armstrong stepped on the moon.  Checked my journal from July 20, 1992...  turns out I got high and went and saw the Bad Lieutenant. 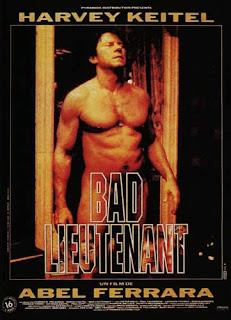 23 years to the day you helped make a giant leap for mankind, I was baked looking at Harvey Keitel's mouse with no ears.   I hope I made you proud dad.